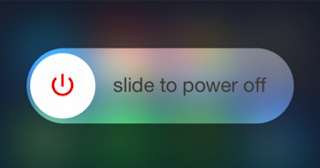 This Summer Let Lakeland Karate Show You How To Use A New Feature You've Probably Never Tried Before: The "Off" Button! 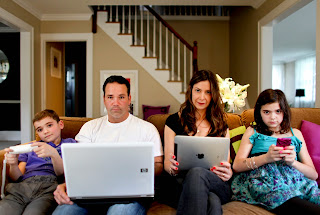 Don't let your thumbs be the only thing you exercise this summer! 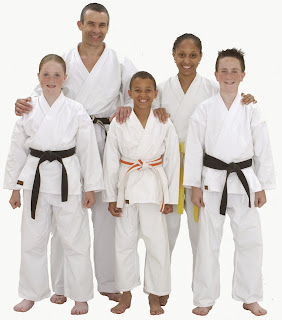 Sign up for a 3-month Summer membership
at Lakeland Karate.

Power down your devices and power up your body.

All ages and skill levels welcome!

www.lakelandkarate.net
Posted by Unknown at 8:24 AM No comments:

lakelandkarate.net
Posted by Unknown at 7:03 AM No comments: 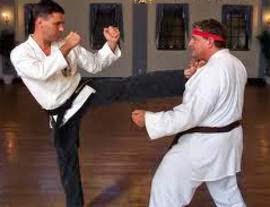 I have been active in the health & wellness industry for over 30 years. I began my martial arts training in the early 1980's and quickly gravitated to Isshinryu Karate at the Kenvil Karate Academy in New Jersey.
I was very fortunate to have been trained by so many first-generation "Dale Jenkins" black belts. 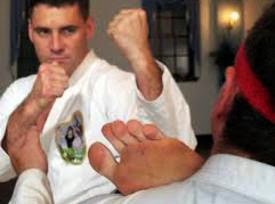 After several years I decided to train with Renshi Joe Scianni at the Netcong Karate Academy, where I began my black belt training.

In early 2001 I opened Lakeland Isshinryu Karate, LLC. We are now located on Main Street in Boonton, New Jersey, in the space formerly occupied by Boonton Karate Academy, founded by Kyoshi Dennis Sammartino - one of Sensei Jenkin's first black belts. 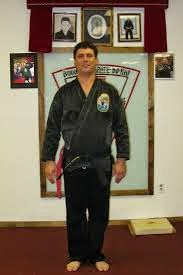 I am a 6th degree black belt and have been training with Master Morgan Woods for many years. He was recently inducted into the World Karate Union Hall of Fame, as well as the Fellowship of Black Belts, and is a member of the Isshinryu World Karate Association.

I look forward to sharing what I have learned over the years with my students, and seeing them progress and excel as they too become lifelong students of the martial arts. 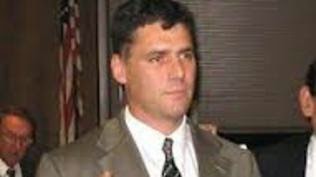 lakelandkarate.net
Posted by Unknown at 9:28 AM No comments:

Great Overview Of What It Means To Be A Martial Arts Instructor.

This photo collage says it all: 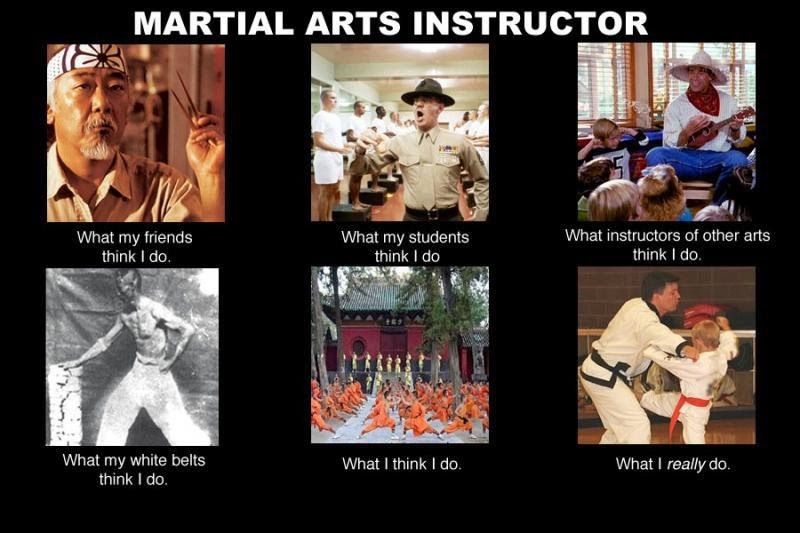 http://lakelandkarate.net/
Posted by Unknown at 7:42 AM No comments:

These are our kids. 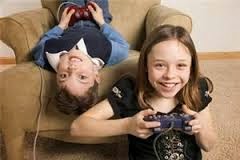 They spend a lot of time doing this..... 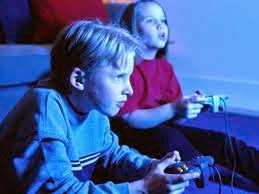 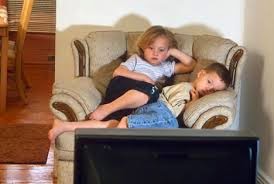 Maybe because they see US
doing so much of this..... 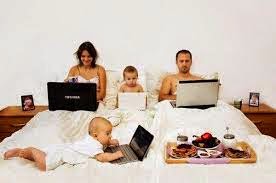 Wouldn’t it be better
if they were doing more of this..... 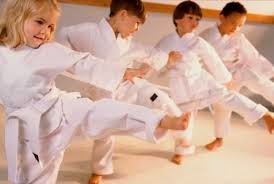 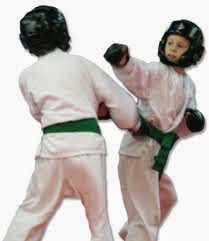 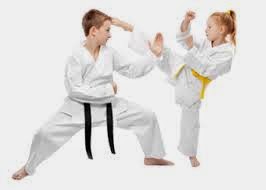 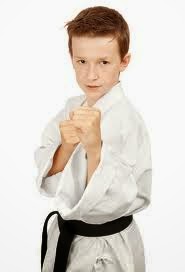 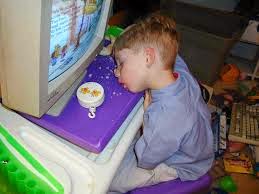 lakelandkarate.net
Posted by Unknown at 9:28 AM No comments: